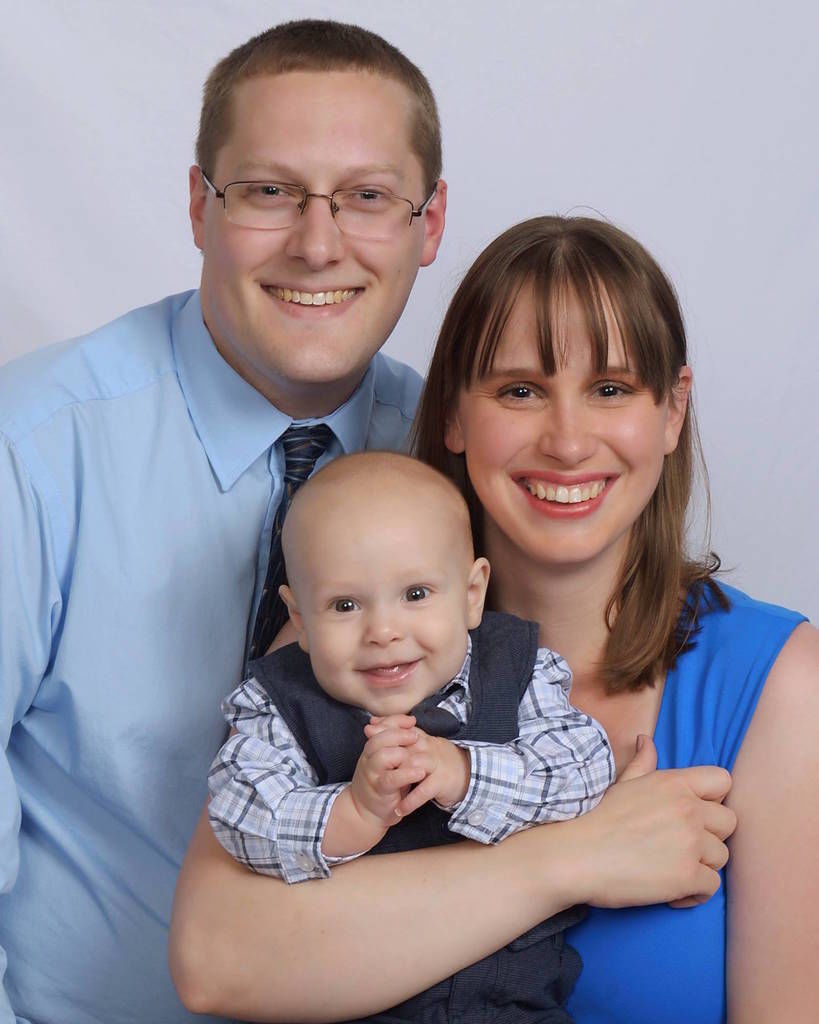 GRIFFIN — Pastor-Elect Joseph M. Warnke has been called to serve as the pastor of Christ Our Savior Lutheran Church in Griffin, where he will be ordained into the Office of the Holy Ministry on Sunday at 4 p.m.

From Dawsonville, Warnke graduated with honors in 2012 from Thomas Edison State University, Trenton, N.J., with a B.A. in liberal studies. On May 19, he received a master’s of divinity degree from Concordia Seminary St. Louis, Mo., one of the two seminaries of the Lutheran Church – Missouri Synod.

His wife Katherine is a Lutheran deaconess, which is a ministry of female lay church workers specializing in acts of mercy and compassion, and ministry to women and children. She earned a bachelor of arts degree in Biblical languages from Concordia University Irvine, Calif., in 2012. Then she went to Concordia Seminary St. Louis, where she received a master’s of arts degree in deaconess studies in 2015.

The Warnke’s son, Matthew Gustav, is 18 months old, and is named after Joseph (whose middle name is Matthew) and after Gustavus Adolphus, King of Sweden, who saved the Lutheran church in Germany during the Seventeenth Century, and whose birthday Matthew shares.

Warnke is excited to have been called to Christ Our Savior Evangelical Lutheran Church. He is looking forward to beginning his ministry, serving the people of God as they serve the community as “Friends of Christ Making Friends for Christ.”